Home / News / How do people use marijuana

How do people use marijuana

Marijuana refers to the dried leaves, flowers, stems, and seeds from the Cannabis sativa or Cannabis indica plant. The plant contains the mind-altering chemical THC and other similar compounds. Extracts can also be made from the cannabis plant (see "Marijuana Extracts").
Marijuana is the most commonly used psychotropic drug in the United States, after alcohol.1 Its use is widespread among young people. In 2018, more than 11.8 million young adults used marijuana in the past year.1 According to the Monitoring the Future survey, rates of past year marijuana use among middle and high school students have remained steady, but the number of teens in 8th and 10th grades who say they use it daily has increased. With the growing popularity of vaping devices, teens have started vaping THC (the ingredient in marijuana that produces the high), with nearly 4% of 12th graders saying they vape THC daily. In addition, the number of young people who believe regular marijuana use is risky is decreasing.2
Legalization of marijuana for medical use or adult recreational use in a growing number of states may affect these views. Read more about marijuana as medicine in our DrugFacts: Marijuana as Medicine.

How do people use marijuana?
People smoke marijuana in hand-rolled cigarettes (joints) or in pipes or water pipes (bongs). They also smoke it in blunts—emptied cigars that have been partly or completely refilled with marijuana. To avoid inhaling smoke, some people are using vaporizers. These devices pull the active ingredients (including THC) from the marijuana and collect their vapor in a storage unit. A person then inhales the vapor, not the smoke. Some vaporizers use a liquid marijuana extract.
People can mix marijuana in food (edibles), such as brownies, cookies, or candy, or brew it as a tea. A newly popular method of use is smoking or eating different forms of THC-rich resins (see "Marijuana Extracts").
Marijuana Extracts
Smoking THC-rich resins extracted from the marijuana plant is on the rise. People call this practice dabbing. These extracts come in various forms, such as:
hash oil or honey oil—a gooey liquid
wax or budder—a soft solid with a texture like lip balm
shatter—a hard, amber-colored solid
These extracts can deliver extremely large amounts of THC to the body, and their use has sent some people to the emergency room. Another danger is in preparing these extracts, which usually involves butane (lighter fluid). A number of people have caused fires and explosions and have been seriously burned from using butane to make extracts at home. 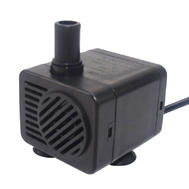 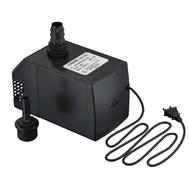 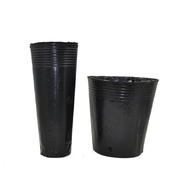 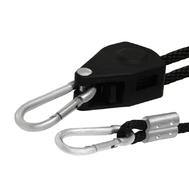 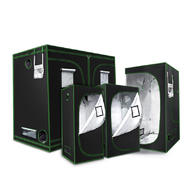 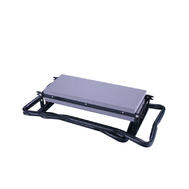 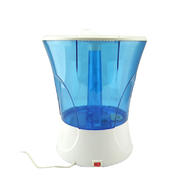 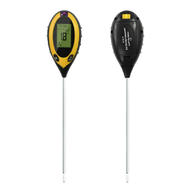 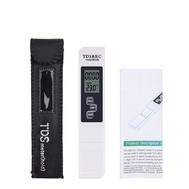 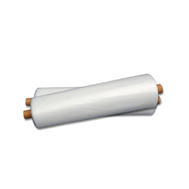