1. Different wavelengths of luminescence spectrum:
Plant growth lights are mainly red and blue components in the visible light spectrum. Ordinary lights are just light-emitting diodes, and the spectrum is concentrated in the green part.
The LED used in the field of plant cultivation also exhibits the following characteristics: rich wavelength types, just in line with the spectral range of plant photosynthesis and light morphology; the spectrum wave width is narrow at half width, and can be combined as needed to obtain pure monochromatic light and compound spectra, and can be concentrated. The light of a specific wavelength irradiates the crops in a balanced manner; it can not only regulate the flowering and fruiting of the crops.
It can also control plant height and plant nutrients; the system generates less heat and occupies a small space, and can be used in a multi-layer cultivation three-dimensional combination system to achieve low heat load and miniaturization of production space; in addition, its strong durability also reduces Operating costs.
2. The outside is different
LED is also called light-emitting diode. The core part is a wafer composed of P-type semiconductor and N-type semiconductor. There is a transition layer between P-type semiconductor and N-type semiconductor, which is called P-N junction. When the current flows from the LED anode to the cathode, the semiconductor crystal will emit light of different colors from purple to red. The intensity of the light is related to the current.
According to luminous intensity and working current, it can be divided into ordinary brightness (luminous intensity <10mcd), high brightness (luminous intensity 10-100mcd) and ultra-high brightness (luminous intensity>100mcd). Its structure is mainly divided into four major blocks: the structure of the light distribution system, the structure of the heat dissipation system, the drive circuit and the mechanical/protective structure.
Research on LED as supplementary lighting for plant photosynthesis. Traditional artificial light sources generate too much heat. If LED supplementary lighting and hydroponic systems are used, air can be recycled, and excess heat and water can be removed.
Electricity can be efficiently converted into effective photosynthetic radiation, and finally into plant matter. Studies have shown that the use of LED lighting can increase the growth rate and photosynthesis rate of lettuce by more than 20%, and it is feasible to use LEDs in plant factories.
3. Different uses
LED lamps can be used to replace spiral-type incandescent lamps or energy-saving bulbs, ranging from 5-40 watts, low-power thermo-incandescent lamps to 60 watts (only about 7 watts of electricity are required).
LED plant lights help shorten the growth cycle of plants, because the light source of this kind of light is mainly composed of red and blue light sources, using the most sensitive light band of plants, red light wavelengths use 620-630nm and 640-660nm, blue wavelengths use 450-460nm and 460-470nm.
These light sources are to make plants produce the best photosynthesis, and the plants get the best growth state. Experiments and practical applications have shown that in addition to supplementing the light during the lack of light, they also promote the growth of plants during the growth process. The differentiation of side branches and buds accelerates the growth of roots, stems and leaves, accelerates the synthesis of plant carbohydrates and vitamins, and shortens the growth cycle.More about: 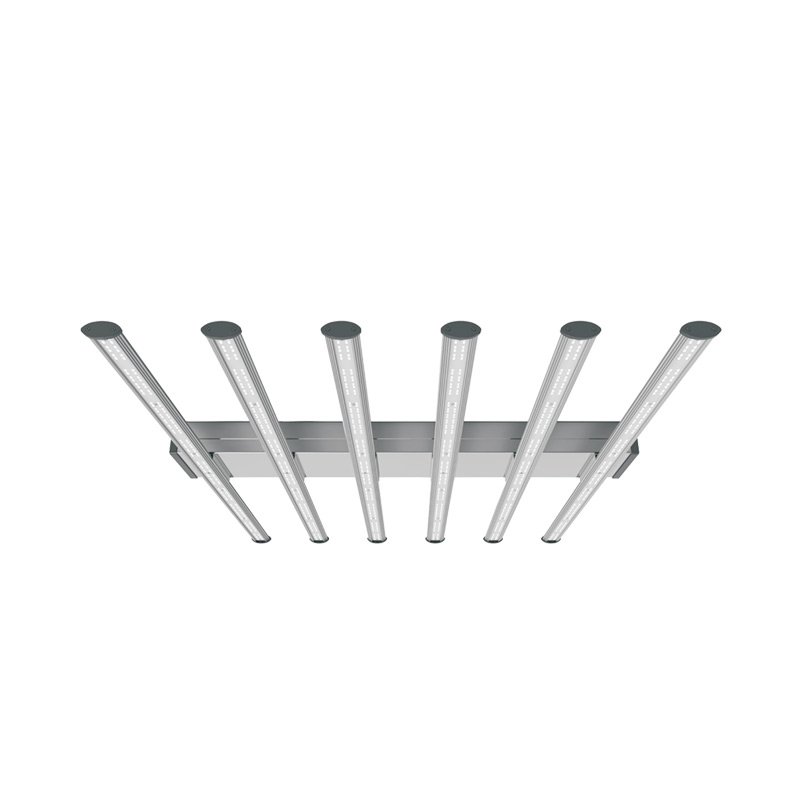 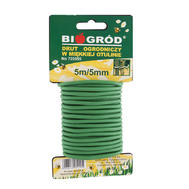 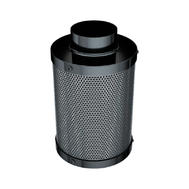 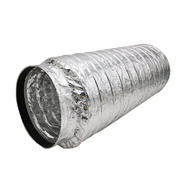 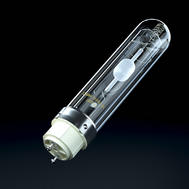 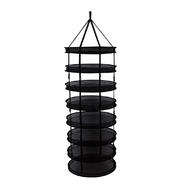 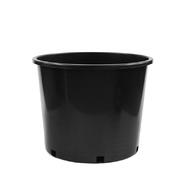 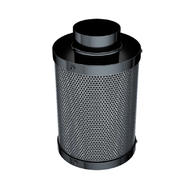 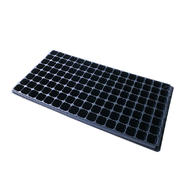 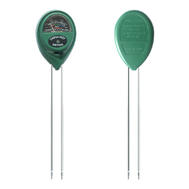 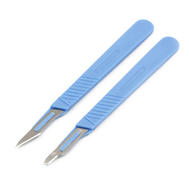