Hemp has been cultivated on a global scale for thousands of years. The oldest documented evidence of hemp cultivation is a rope, which dates back to 26,900 BCE, found in today's Czech Republic.
Some of the earliest known prolific uses of hemp began in China about 10,000 BCE, where it was used for making clothing, rope, and paper. The Yangshao people, who lived in China from roughly 5,000 BCE, wove hemp and pressed it into their pottery for decorative purposes. From about 5,000 to 300 BCE, the plant was also grown in Japan and used for fiber and paper.
Cannabis played a large role in the Greco-Roman cultures as a source of fiber, intoxication, and medicine. Cannabis seeds were discovered in the ruins of Pompeii, and Greek rhetorician Athenaeus made note of hemp being used to make rope between 170 and 230 CE. Roman author and naturalist Pliny the Elder also made reference to a cannabis root decoction as a treatment for joint stiffness and gout in the first century BCE.
Exactly how and when hemp originated in the New World is still highly debated. Though long thought to be introduced to the Americas by Christopher Columbus, hemp has been discovered in Native American civilizations that predate Columbus' arrival. William Henry Holmes' “Prehistoric Textile Art of Eastern United States” report from 1896 notes hemp from Native American tribes of the Great Lakes and Mississippi Valley.
Hemp products from pre-Columbian native civilizations were also found in Virginia. Vikings, who used the plant for making rope and sails, may also have brought seeds with them when they attempted to colonize the New World.
Jamestown settlers introduced hemp to colonial America in the early 1600s for rope, paper, and other fiber-based products; they even imposed fines on those who didn't produce the crop themselves. US presidents George Washington and Thomas Jefferson grew hemp.
Hemp was a prominent crop in the United States until 1937, when the Marihuana Tax Act virtually obliterated the American hemp industry. During World War II, the crop saw a resurgence in the US as it was used extensively to make military items including uniforms, canvas, and rope. The Department of Agriculture even released a short documentary, “Hemp for Victory,” in 1942, which promoted the plant as a useful crop for the war cause.
The World War II hemp resurgence was short-lived, though. Until the passing of the 2014 Farm Bill, the Controlled Substances Act of 1970 kept industrial production dormant. Today, hemp is rapidly becoming an indispensable resource for CBD oil and other CBD products. 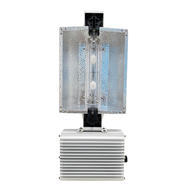 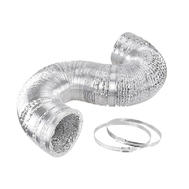 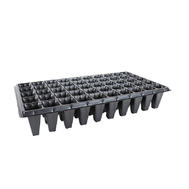 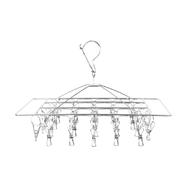 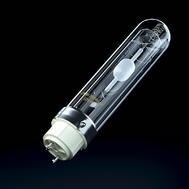 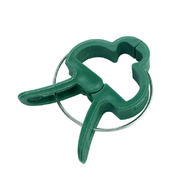 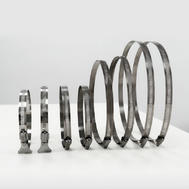 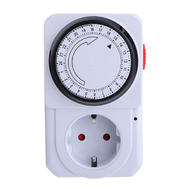 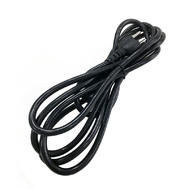 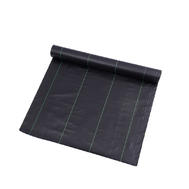